December 10, 2021
Mr Karim A. A. Khan QC
Office of the Prosecutor
Post Office Box 19519
2500 CM The Hague
The Netherlands
otp.informationdesk@icc-cpi.int

Your apparently positive response to the request has caused a great shock to the plaintiffs in the Philippines who saw real hope for justice in the decision to investigate these matters.

The request from the Philippine government was based on two arguments:
- that the Philippines is conducting its own investigation of these crimes.
- that in most instances the police were defending themselves while apprehending suspects.

In support of the call by the International Coalition for Human Rights in the Philippines, I respectfully submit that these two arguments had already been put repeatedly to the Office of the Prosecutor prior to your predecessor’s June 2021 recommendation for the investigation, and the September 15, 2021, authorisation of the investigation by the Pre-Trial Chamber I. They cannot be persuasive.

First, consider the evidence on the question of the Philippines conducting its own investigations.

When Ms Fatou Bensouda recommended the investigation in June 2021, the Philippine Department of Justice was claiming to be investigating 53 cases of police killings during anti-drug operations. The Second Report of Investigate PH recounts that the Philippine Secretary of Justice had originally promised to review 5,655 cases. DOJ sources revealed on February 26, 2021, that only 328 cases had been “reviewed”. On May 24, Justice Secretary Guevarra told reporters, "The PNP will allow the DOJ access to records of 61 cases”. The number was later reduced to 53, and finally to 52. Of these 52 final cases, only 36 fall within the relevant dates of July 1, 2016 and March 16, 2019.

It appears that the November 10, 2021, request is based on nothing new in terms of any effective domestic investigation, and so on this ground the request should be denied.

The Philippine government claim that it is investigating these alleged crimes also assumes an impartial and fully functioning judiciary. The Second Report showed how the Police, Ombudsman, and Courts have blocked all but one complaint regarding deaths in anti-drug operations.

Second, consider evidence on the claim that most of the killings were done in self-defence.

The Second Report provides clear forensic evidence that is contrary to this government claim. Photographs, eye-witness evidence, and some forensic autopsy cases showed many victims were executed after being bound or handcuffed. Some victims showed defensive wounds where their hands were in the air at the time of their execution by police.

The deaths of tens of thousands of Filipinos by police under Duterte are no accident. Time and again President Duterte promised police and military immunity from prosecution for waging war on drug suspects and dissenters. The government has gone so far as to withdraw from the ICC to evade prosecution for any crimes committed after March 17, 2019, and to threaten your predecessor.

Therefore, the second argument put forward by the Philippine government should also be rejected.

Please consider this evidence and immediately resume the full investigation authorised on September 15, 2021, by the Pre-Trial Chamber I. 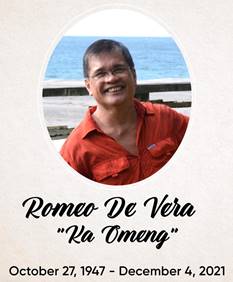 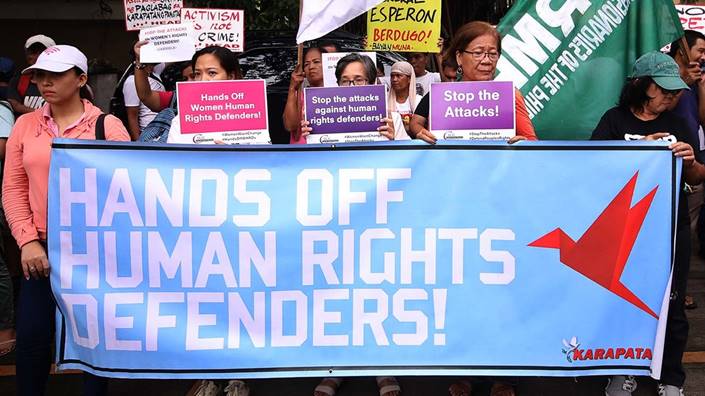 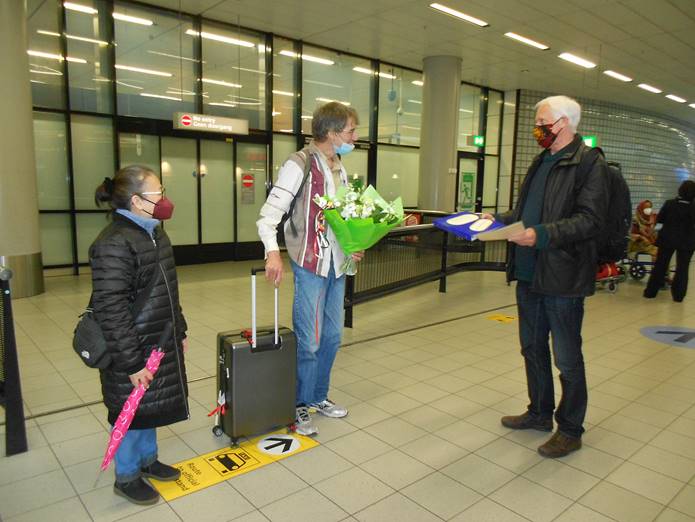 NFS persbericht, Amsterdam 4 mei 2021
(at the bottom in English) 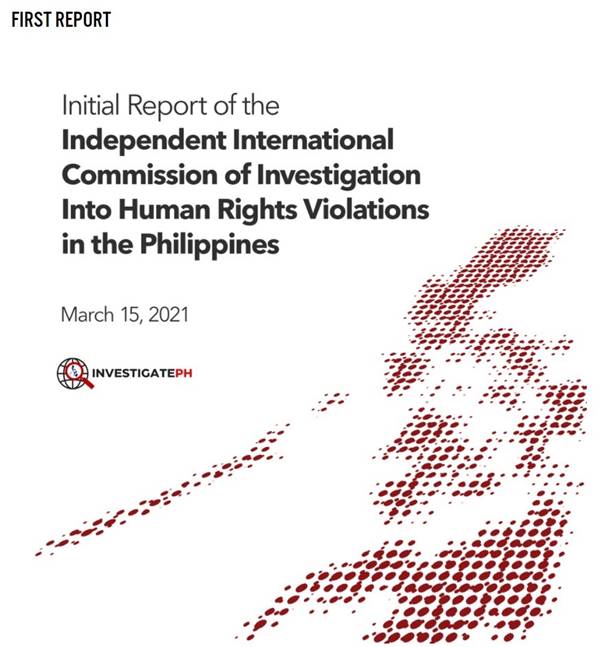 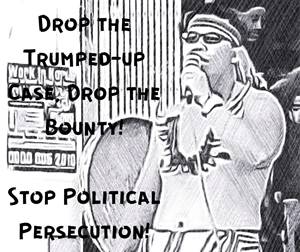 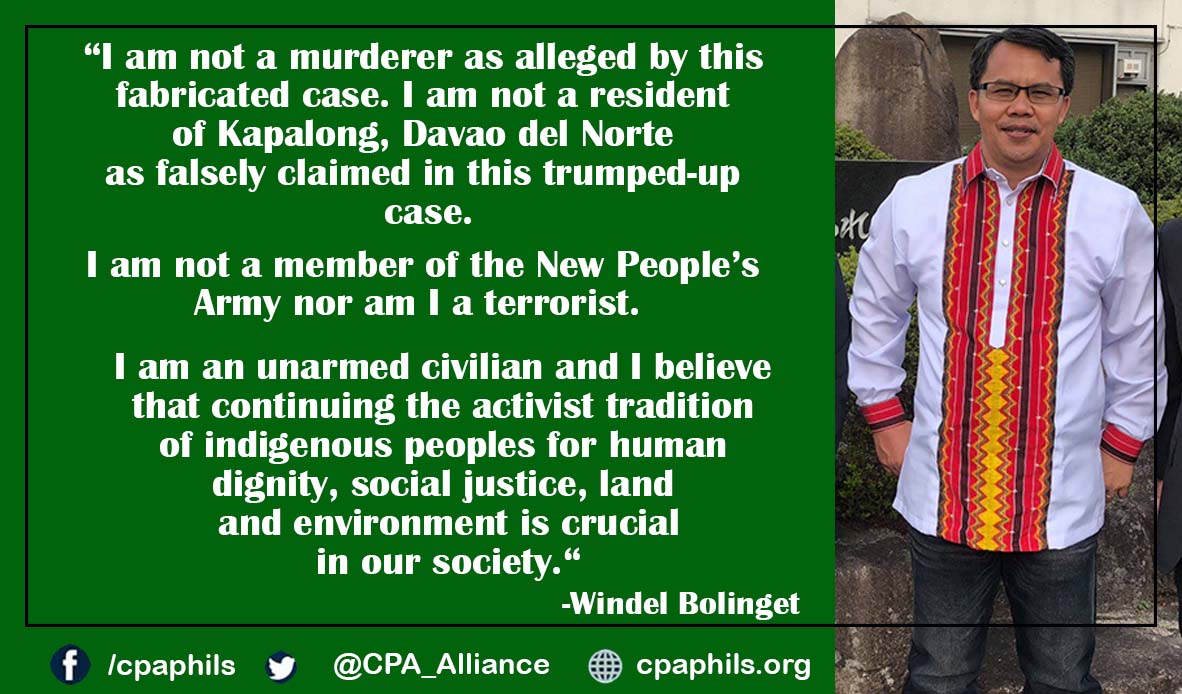 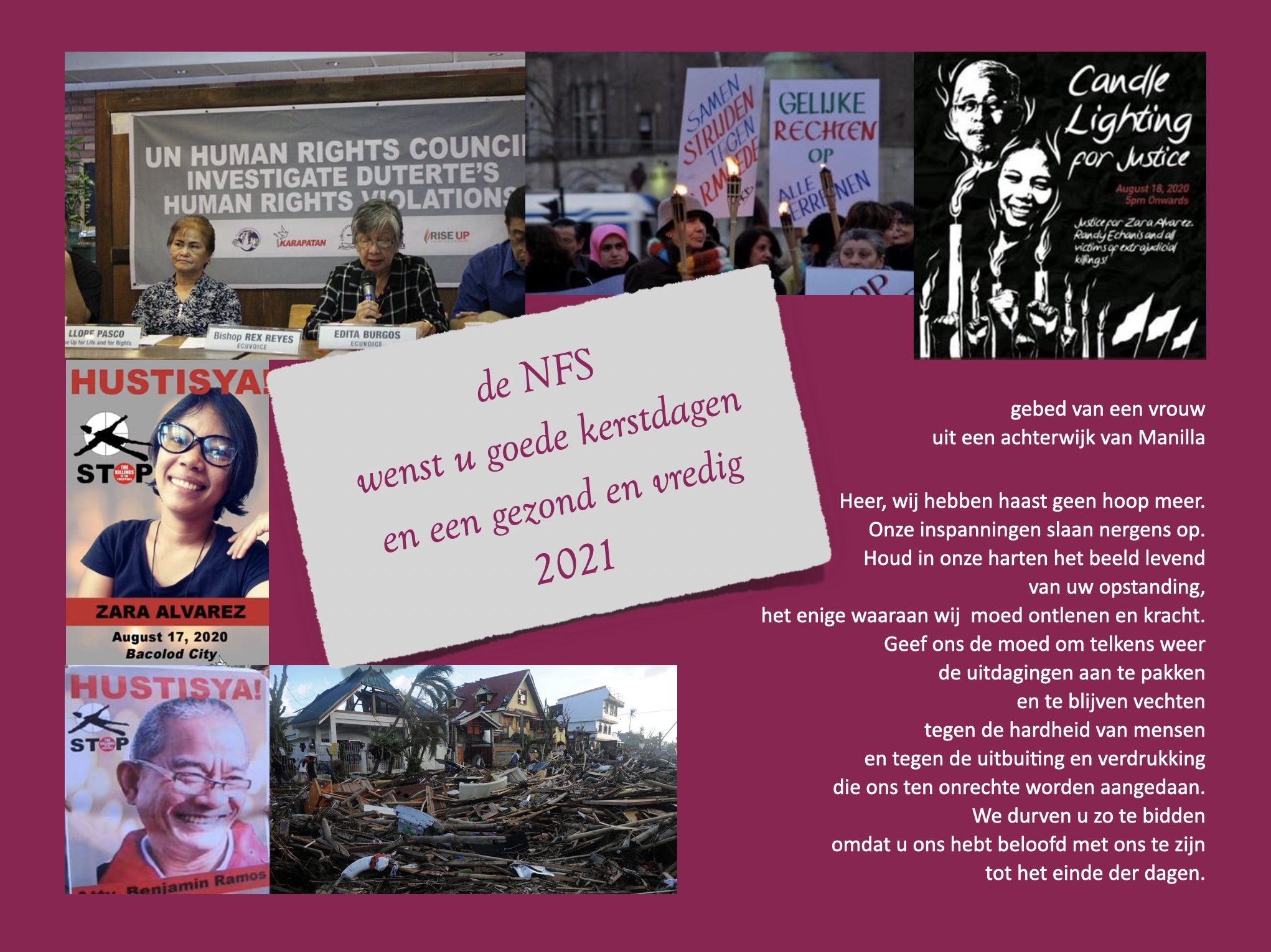 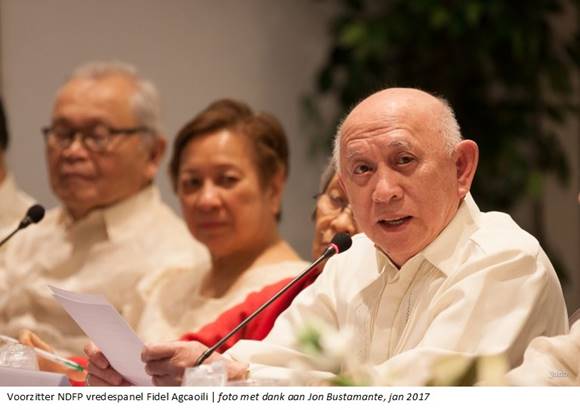